One of the most horrible words in the vocabulary of city dwellers, localvores, hipsters and journalists wrtiting trend-pieces is artisan. At one time this referred to small-scale trades. In Medieval and early modern Europe I understand it tends to refer to urban producers who are not in a guild, either because the trade was too unimportant or because city leaders wanted to exclude them from the political power and increased security that could come from guild-organizing. Later it was synonymous with artist and then with craft.

Until now. In the past 15 years or so the word artisan has come to mean one thing: expensive.

I don’t know where it came from (my guess would be either Italy, since they’ve had to deal with tourists for longer or France because the Parisian attitude towards tourists is so hostile), but it was realized that if you make something, like bread or cheese or beer or certain cured meats, rather than increasing profits the normal way by investing savings into economies of scale and producing more product, one could just jack up the price by an order of magnitude and sell it to tourists, especially Americans who have been buying food in supermarkets for decades (food which, if sold in the EU, must be labeled “Organic Industrial By-Product”) and thus have no conception that bakeries and charcuteries and open air produce markets are actually every-day places that people go to do their weekly grocery shopping and not special at all.

As a result, cities across the United States have seen “traditional” bakeries and charcuteries and cheese shops open, turn parks or parking lots into weekly farmer’s markets and sometimes even establish permanent in-door markets where these “artisan” vendors can rent space. All these new businesses have also been supported by the Buy Local movement.

In Massachusetts, for example, supporters work to block new big box stores, develop brochures and maps with local sources for many things and put a lot of work into cross-promotion and beautification. This is very good and indeed may be necesarry to promote a city economy of production.

However, the artrisans threaten to ruin it all.

The Boston Public Market is a tourist trap if I ever saw one.

I recently visited Boston Public Market, which opened at the end of July. Everything was local (to New England), true, but it was all artisan and all horribly overpriced. Every inflationary trick and gimmick was on display, from “tradition” to “family-owned and operated” to “organic” and “GMO-free.” It’s a tourist trap.

Despite a laughable mission statement about providing “fresh, healthy food to consumers of all income levels” and some bullshit about being a “civic resource”, Boston Public Market is clearly aimed at one consumer: tourists. From it’s location at Haymarket across the Greenway from the North End to it’s outrageous prices — Whole Foods is an honest-to-God bargain by comparison — to a confusing layout clearly designed, like that of a casino, to keep people in the Public Market is undoubtedly about those tourist dollars.

No one in their right mind would buy ground beef or chicken breasts at $15 a lb or spend $10 on a loaf of bread, much less try to do their weekly shopping there. Even if you were preparing something special you’d go to a butcher, not a farmer. No one, that is, but a tourist (come to think of it, I don’t know why a tourist would buy raw meat, either. Perhaps those items simply don’t sell).

This is a huge disservice to the idea of buying local. If buying local is the province of the rich or tourists and only available to regular people for special occassions than it’s not really buying local at all. It also doesn’t contribute to the community ties small businesspeople support and need, instead it becomes one more kind of conspicuous consumption.

Come on localistas, turn the artisan boules into croutons and start baking a lot of white sandwich bread. 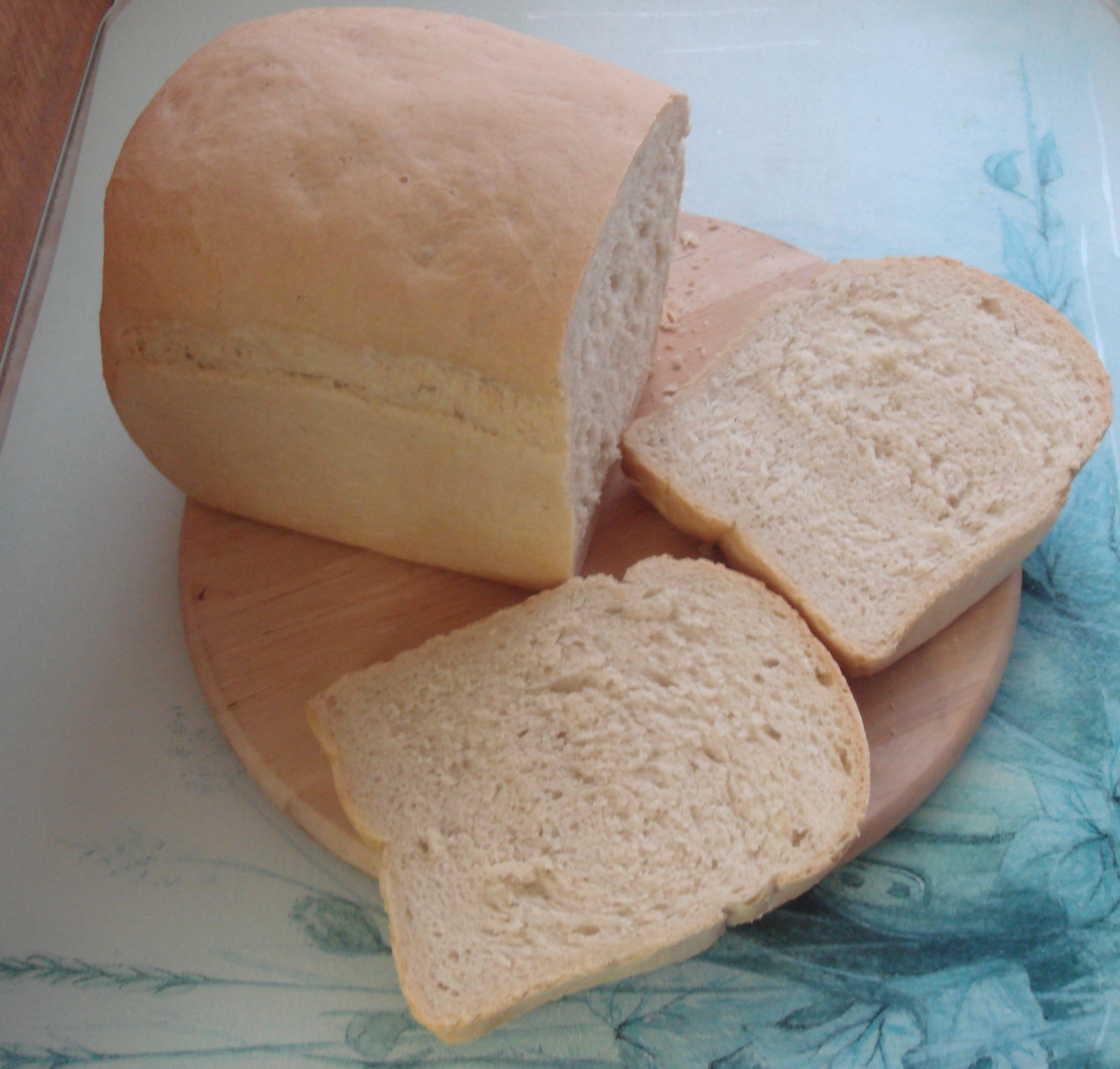 The tendency to disguise tourist traps as “local” is insidious, along with what tourism does to an economy. I come from Vermont and if you work in the tourism industry that usually means your employed at minimum wage for four months of the year and thanks to lobbying by the hotel and skiing conglomerates, all the economic development that gets done goes to reenforcing the tourism economy instead of breeaking the dependency. The result is that you get places like Woodstock. Despite being constantly promoted in travel sections and magazines and blogs as an authentic Vermont or New England village, it’s really a potemkin village.

The entire economy of the town is based on tourism. Vermonters never had that before the 1950s (except maybe in resorts that had natural springs) and none of the people shopping in those quaint Woodstoock ye olde shoppes are actual residents of the town. Not only can none of them afford so much as an unheated shack with out an indoor toilet in Woodstock, they do all their shopping at big box stores either in Rutland or Lebanon, NH.

This all contrasts with examples of localism focused on locals. While Pike Place Market in Seattle and Reading Terminal Market in Philadelphia have certainly become tourist destinations, they were at least originally for locals. According to NextCity, Reading Terminal actually serves the local economy. Similarly, Boston’s Haymarket is not only local, but is an affordable alternative to grocery stores.

One thought on “Localism Good and Bad”